David Beckham, one of the best players of Real Madrid and Manchester United history.

David Beckham: a huge icon of the English team

David Beckham, one of the best players of Real Madrid and Manchester United history.

Subtle and direct, on and off the court, Beckham is a special star. Intimate dialogue with him. 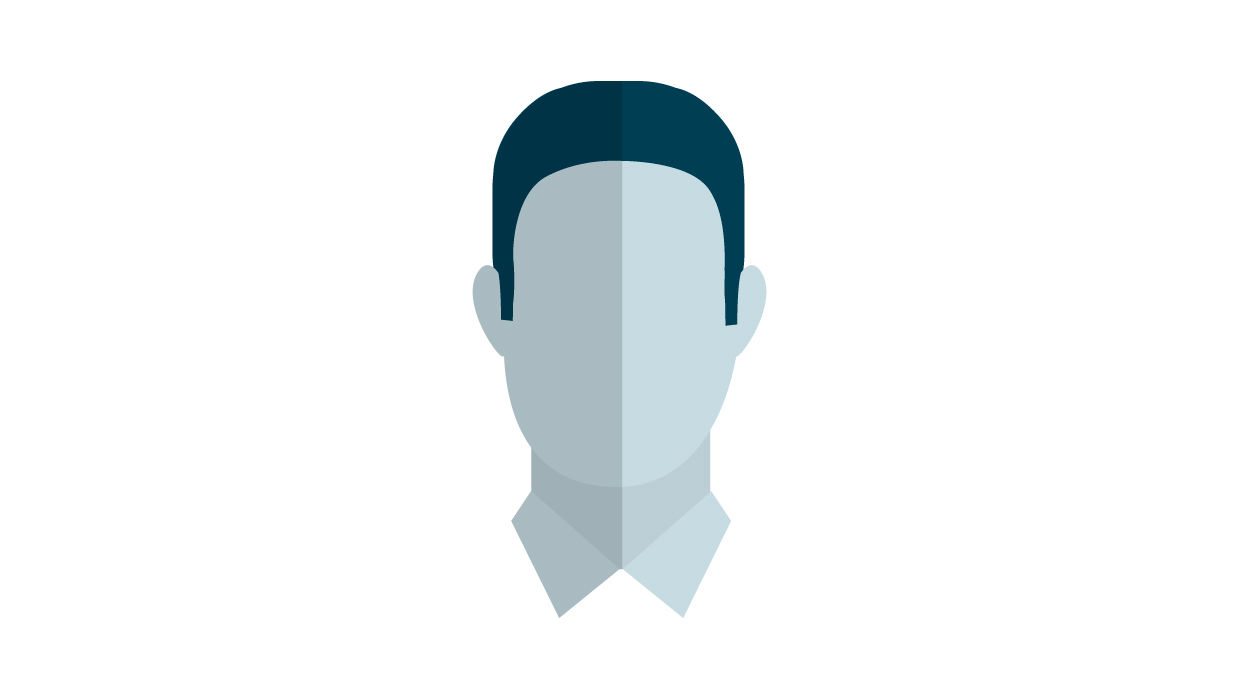 David Beckham was the protagonist of one of the greatest revolutions in soccer around the world. Before his tattoos, haircuts, suits, T-shirts, outfits at royal weddings, and his wife Victoria –the beautiful Spice Girl–, soccer players were only athletes in a working-class sport. Not much was expected of them, other than kicks, spitting, the occasional great goal, a commercial where they did not talk as much as possible, and the scandals that in some cases managed to embarrass an entire country.

However, Beckham changed the rules. He did something that seemed impossible: his face took the place of Hollywood actors on the covers of magazines. At the beginning of this century, his face was competing with Tom Cruise's and Johnny Depp's and his abs took the lead.

He made male vanity skyrocket in an entire generation and was the face of metrosexuals.His impact on the world of cinema, television, fashion, and soccer (of course) was, and continues to be, sui generis.

In fact, in Richard Curtis' Love Actually, Hugh Grant's character sums it up beautifully when he talks about England: “We may be a small country… But we are a big one too: the country of Shakespeare, Churchill, the Beatles, Sean Connery, Harry Potter… Beckham's right foot, and… Beckham’s left foot too".

Victoria, one of the beautifuls Spice Girls, is his recognized wife.

It wasn't just his face or his abs, his free kicks became one of the fine arts of soccer by defying the laws of physics and gravity. His passes reached the feet of his teammates with the precision with which warlords dream of remote-controlled weapons. At Manchester United he wrote one of the most beautiful chapters of the club. Beckham, Scholes, Giggs, and the Neville brothers came out of their lower divisions and together they achieved an epic triple crown: La Liga, the English Cup, and an unforgettable Champions League, in an electrifying final in which they beat Bayern Munich 2-1 after going down 1-0, in the official 90 minutes of the game.

At Manchester U. (led by Ferguson at the time) he scored the two winning goals during the overtime. He was also a legend for the national team. Even today, the English can still celebrate the free kick goal against Greece, with which they qualified for the 2002 World Cup. Moreover, at Real Madrid he was the “franchise” player of “Los galácticos”, that unforgettable Real Madrid which included Ronaldo, Roberto Carlos, Figo, Raúl, Casillas, Zidane, and him. He also played for Milan and PSG.

(You could be interested in: Footballers who have been on the verge of death in the middle of the game).

Finally, who can forget his time in Los Angeles United, which was the first part of his American adventure, because the United States became the new center stage of his dreams. Today, he not only dreams of creating his own team, but is also embarking on the construction of a stadium in Miami.

Beckham seems to be everywhere. In Hollywood, in fashion ads; on Youtube, and even attending royal weddings. His latest conquest is in the world of drinks, with no other than the quintessential Scottish drink, but of course with the Beckham touch. He is the face and part of the team behind Haig Club, a whiskey brand. The star who grew up in a London suburb is a partner of the drink and, while promoting his whiskey, he passed through Bogotá and spoke with BOCAS.

David Beckham played in Paris in 2013.

In 1998, you scored an incredible goal against Colombia. It was a fantastic and unstoppable free kick. Then, at the end of the game you exchanged t-shirts with Pibe Valderrama, what do you remember about that game?

It was a special game because it was my first match in a World Cup. It was my first goal for England and in fact my first goal for England in the World Cup. Also, it was my mom's birthday. So, you see, it was the perfect day. I always saw Carlos [El Pibe] as a hero, as one of the best players in the world, so it was a special moment for me to score a goal like this, but it was even more special to exchange t-shirts with such a great legend and a fantastic player. People would come up to me and say: “But it's such a special match! Don't exchange the t-shirt, don't exchange the t-shirt! ”. But I wanted to do it, because I didn't want to miss the opportunity to have the Carlos Valderrama’s t-shirt. I collect t-shirts, and [that one] is one of my favorite ones because it was a special day.

(We recommend: Julián Esteban and other promising sportsmen who died tragically).

How did you celebrate the 1999 Champions League title?

As a global celebrity who gets to meet people from around the world, who would you like to have a drink with?

That is a difficult question. I've had the opportunity to meet so many people, so many people in the world of sports, in the world of soccer, the world of celebrities. My favorite way to celebrate and hang out with people is ... always with friends, always. There are some great celebrities and people out there, there are also some great athletes, but I always wanted to meet Muhammad Ali, so I think if there is one person that I would like to sit down with, talk to, and share a glass of whiskey, it would be Muhammad Ali.

Tell us about the best lesson given to you by a coach or someone close to you.

I think it would have to be my father. My father always said, “Whatever you do, do it with passion, dedication, hard work, and joy.” And that's one of the things that I’ve always carried with me during my career. And after my career, now in my business, the only thing I want to do is enjoy myself. I want to enjoy business, but I know I have to work hard. The number one reason I have a successful business is because I have a great team, I have great dedication, and I know that I am a hard worker. And I got that from my father.

(You could read: ‘We already have to think that we can win a Copa América’).

What are the similarities between creating a drink and building a stadium?

I think that building a stadium and creating a whiskey brand are pretty similar. Because both (hopefully) will live forever. Also, there is a lot of tradition in both, there is a lot of history, and you want to continue that legacy. So, I think that people see the love you put into building a stadium, and the same applies for whiskey. I am lucky to be part of a brand and name that have been around for a long time, the Haig family has been around for over four hundred years. It is one of the oldest whiskey distilleries in the world. So being part of a family with history, with heritage… And when you are building a brand, when you are creating a whiskey, when you are building a stadium, there has to be love. There has to be love in that. So, we try to do the same with both.

Now that you mention history, what are your top five goals?

Goals that I scored? Ok, ok… Let me think… The first one would have to be the one against Colombia, just because it was a goal that was important to me, the first goal for my country, a goal for my mom's birthday… So that's the number one. I scored a goal in the FA Youth Cup final, when I was 17, with Manchester United, at Old Trafford. The third would have to be the goal against Wimbledon FC, from the midfield line, in 1996. That one will go down in history. The fourth goal would have to be the goal against Argentina, in the World Cup, the penalty four years after the red card. And the last one is the free kick against Greece, to qualify for the World Cup in Korea and Japan.

David Beckham in his visit in Bogotá, Colombia.

What was your first tattoo?

My first tattoo was when I was twenty-three years old. My first child had just been born and I had [tattooed] his name, Brooklyn, on my back. I am now 49 years old and have 49 tattoos.

Why did you decide to retire from soccer

It is one of the most difficult decisions I have made in my life, in my career, to walk away from a sport that I played for twenty-two years professionally. I was very fortunate to play for some of the biggest clubs, with some of the biggest players and some of the best fans in the world. Playing for Manchester United, Real Madrid, AC Milan, PSG, and the Galaxy, and representing my country… I reached the age of 38 [years] and felt that I had achieved everything I wanted to achieve. So, I decided to go out while I was on the top, to go with the victories of six championships in England, one in the League, one in Paris and two in America. I felt that I had achieved all that I could. It was a very difficult decision, but I feel that I had a great career.

Lionel Messi: the history of the break with Barcelona and the 10's legacy

James and his plan for the future: a sabbatical and then being a manager